The Dolphins finished eighth at the CIF-SS Finals in both seasons and missed out on competing in the CIF State meet. Dana Hills was ranked second in Division 1 going into the 2015 finals.

“As long as we pull something from this, it was a big learning moment for them,” Cota recalled of last year’s defeat. “They learned to never underestimate anybody. They can’t go in thinking ‘we got this.’”

Cota refocused his team this season, and it won the O.C. Championships then surged at the end to grab the runner-up plaque in CIF-SS Division 1 and a fifth-place showing at the state meet.

For his work this season, Cota is being honored as the Register’s Orange County girls cross country coach of the year. 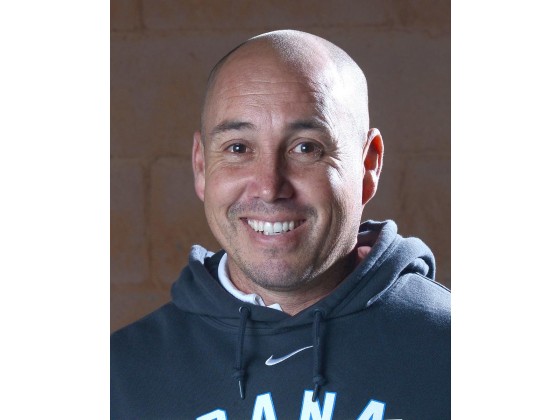